Technical Vocabularies - Games for May, May 2004

Pádraig Ó Méalóid: Can you tell me something about how Technical Vocabularies came about?

Steve Moore: It was pretty much a spur of the moment thing. Alan was visiting me for the weekend and the Saturday was 1st May 2004, and we just decided we wanted to do something creative. So we decided to produce a booklet of poems in a single day. We decided to use four traditional verse forms ... Alan wrote a pantoum and a sestina, I did a sonnet and a villanelle … which explains the title, ‘Technical Vocabularies’. That’s actually a quotation from Théophile Gautier’s biography of Baudelaire, where he mentions this in a definition of the Decadent writing style. The sub-title ‘Games for May’ comes from a Syd Barrett song and was obviously applicable to the date we were doing this. So we wrote the poems and then I designed and typeset the pages while Alan drew the cover illustration, and we had the whole thing assembled by the evening. It took a bit longer to actually print, of course, and then we had to get together again to sign the copies. So we ended up with a ‘private edition’ of 26 copies to give to our friends, which had silver covers, and a ‘public edition’ of 75 copies with cream covers, which were then sent over to Chris Staros at Top Shelf to market, and they sold out in two hours. We used to do things a bit quicker in those days!

This is posted here with the full permission of both Alan Moore and Steve Moore, to whom I am enormously gratefully for allowing me to do so. 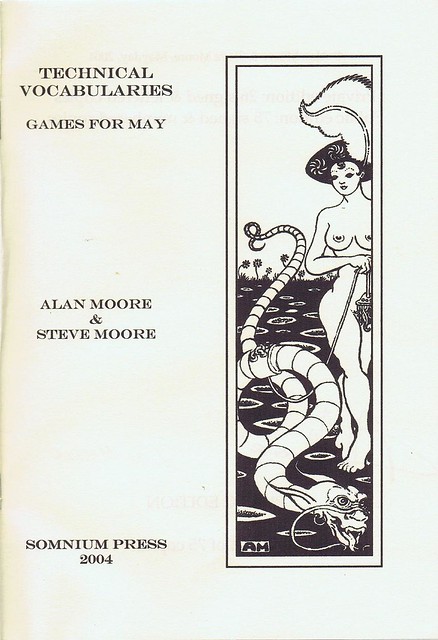 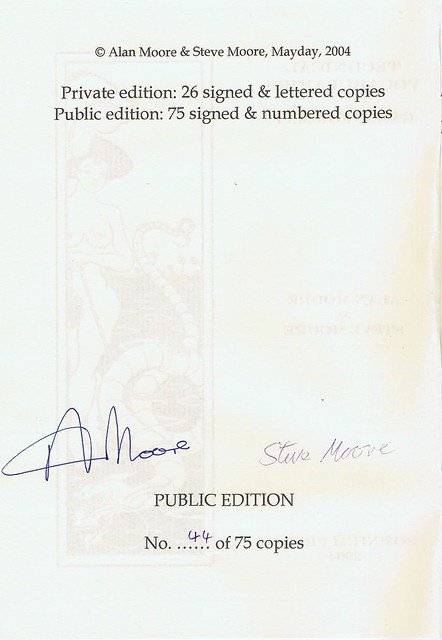 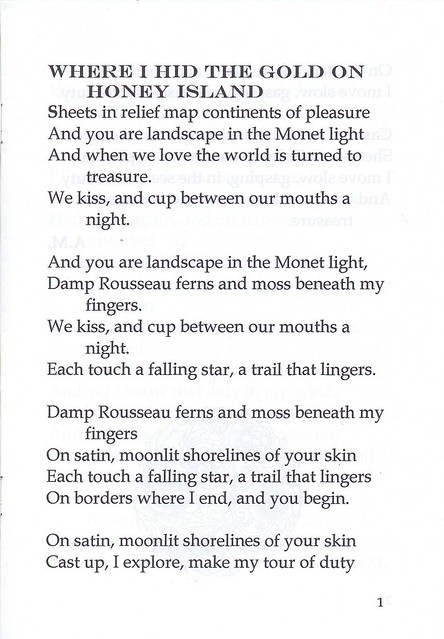 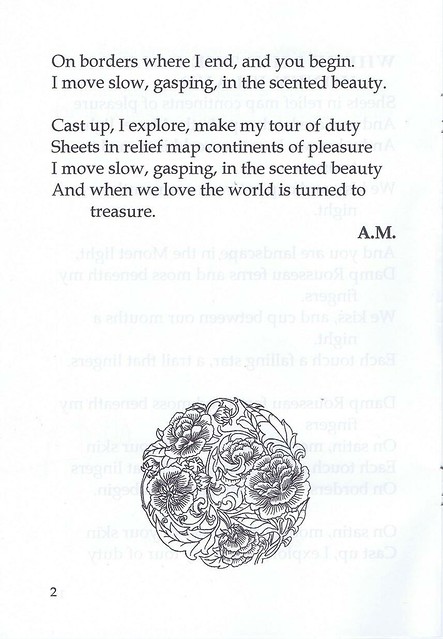 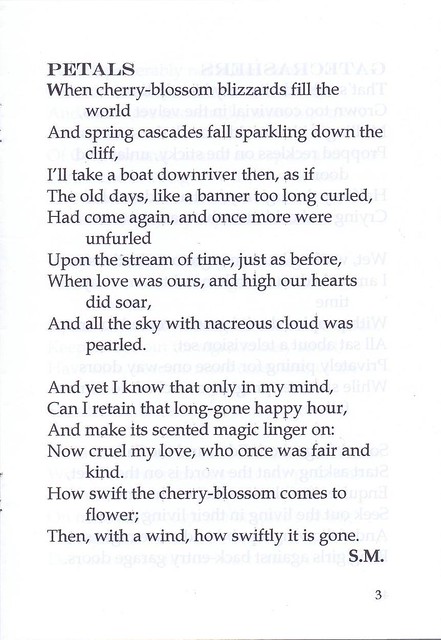 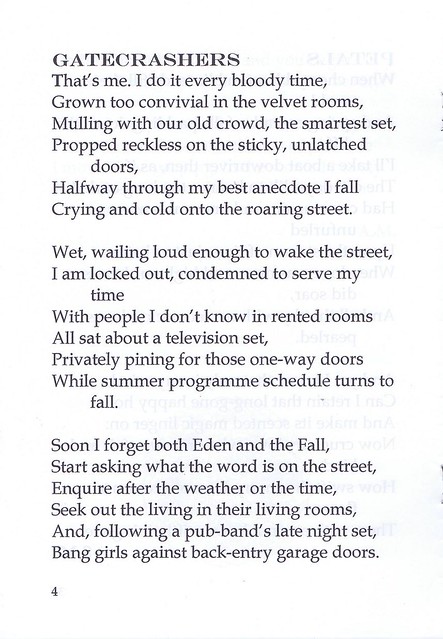 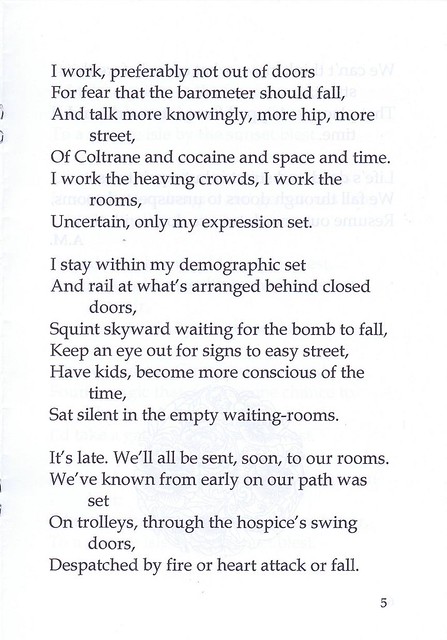 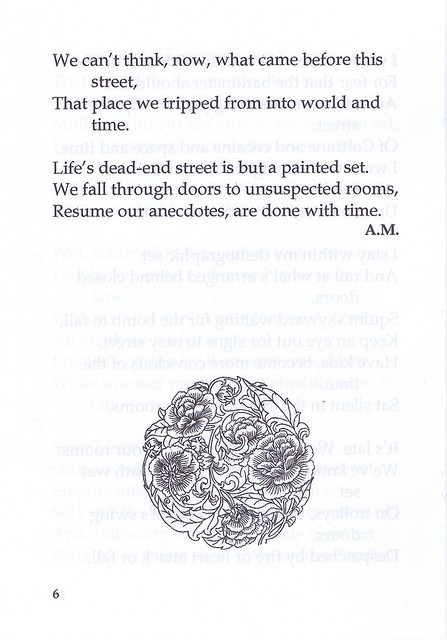 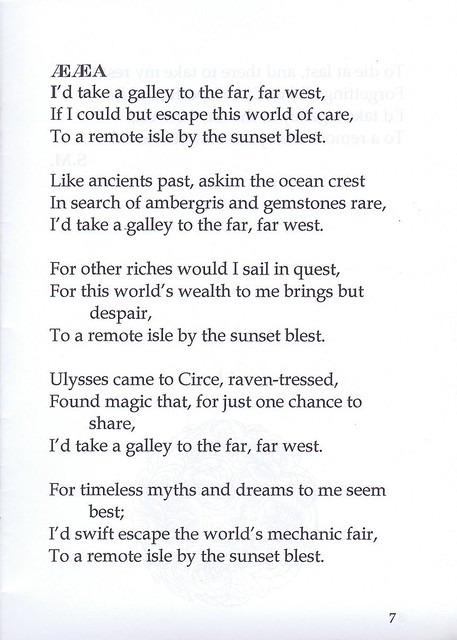 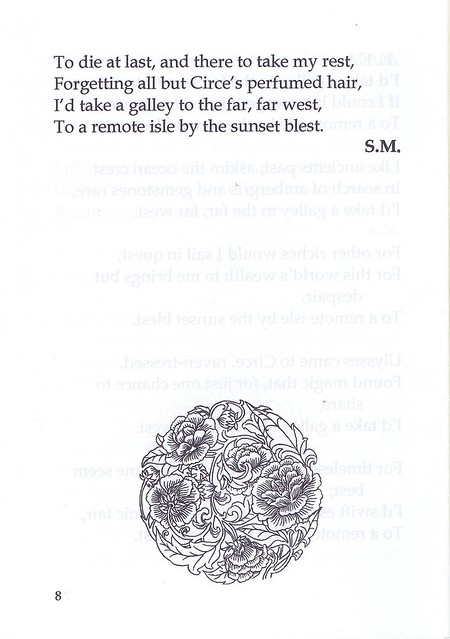