HOWARD PHILIP LOVECRAFT
-------------------------
by Alan Moore
The present standard of horror-fiction must surely be the lowest ever, this is due mainly, from the degeneration of the weirdly occult to a line of almost perverse sadism, with a few notable exceptions,one such exception, is H.P. Lovecraft. He was the last of the great horror writers. Some say, the greatest.

Lovecraft was born Howard Philip Lovecraft in Providence,Rhode Island, in 1890. And for one who was to become so good an author, Lovecrafts' childhood was tainted with tragedy. Both of his parents died insane, and he was raised by Aunts. A frail, shy introvert, whose only retreat was into the world of fantasy. His widespread reading included Dunsany, Poe, Chambers, Machen and Ambrose Bierce. These authors were to play a most important part in Lovecrafts personal brand of horror fiction.

The first hints toward his future career came when Lovecraft was 17. The various pieces written in this 'era' , as yet held no 'Lovecraftian' horror. Yet they hold the unmistakeable signs of a genius in the making. These stories reprinted in DAGON (Victor Gollancz – 30/-), included "The Beast in the Cave","Poetry and the Gods","The Street", and "The Transition of Juan Romero". The latter of which showed the first signs of true Lovecraft horror.

Lovecraft’s first story was published in 1917, and was the first of many that were tp appear in 'Amazing Stories', "Amazing Science-fiction’. And more prominently - WEIRD TALES. His first story was the aforementioned 'DAGON', and thought I doubt if HPL knew it athe the time, but, it was the first of many tales that mention the scaly fish-like hordes of the fish-x god "DAGON".

Lovecrafts stories matured rapidly. And upon reflection we can seex that by the time he had written "THE WHITE SHIP" (1919) the first sign of a definitive mythology had show itself.

Lovecraft's mythology was very intricate and complex. And, as is natural with such an intricately woven mythology as his was several discrepancies arose, however, ignoring theses, I will try to give as explanative a description of his mythologies as I can.

Long ago, our Earth was inhabited by two sets of beings, the elder gods, and the dark evil 'old ones'. One we can mention, was the idiot god, AZATHOTH, along with YOG-SOTHOTH, SHUB-NIGGURATH, and the crawling chaos NYARLATHOTEP.

Then apparently, another race drifted in from space. The star-headed CTHULHU, who came to Earth and waged war for a time on the Old Ones. But peace was made, and the children of Cthulhu were allowed to live in their frozen city at antarctica with their servants, the proto-plasmic Shoggoths.

Eventually, they were defeated, and either imprisoned or banished by the elder-gods,. The basic theme for the Cthulhu mythology, is that it occurs when a mortal breaks the restraints placed upon him, upon which, the Old ones can operate both freely and terribly.

The first of these mythos known as the 'Kadath' mythos, because of the strange race which appears in most of them, was "Polaris", as early as 1918 while the first real delve ino the myths was in 1926, with "THE DREAM QUEST OF RANDOLPH CARTER". Which featured one of the regular characters Randolph Carter.

stories to represent true Lovecraft himself. And appeared in a total of four stories. The other two being "The Silver Key", and "Throught the gates of the Silver Key". (See illustration next issue). The later of which told the story of the eventual end of Randolph Carter.

Lovecrafts stories progressed further and further until the 1930’s when they were near unsurpassable; it was in those that the most famous of Lovecrafts stories were written, "The Shadow over Innsmouth", "At The Mountains Of Madness", and "The Shadow out of Time" (another example of HPL at his best). He also wrote the story dedicated to his friend Robert Bloch, "The Haunter of the Dark", in which the principle characters name was Robt Blake.

Bloch was one of the famous circle of authors with whon Lovecraft kept a close stream of correspondance with, the circle also kept him in touch with such great names as Robert E. Howard, and Henry Kuttner, the famous authors. Howard was reknowned with the creation "CONAN", and Kuttner, well, he was a famous horror writer.

For these SF enthusiasts who think that tjis is an article for horror, he did write a sort of SF story." In the Walls of Eryx". The story took place on Venus, this was not only a most potent horror story, but if you haven’t read it – don’t call yourself an SF-fan till you have!

Note:- Panther have published a set of five Lovecraft books.

[Transcribed by Flavio Pessanha from Utopia/Valhalla #1 - 1970 (along with some minor fiddling by myself...)] 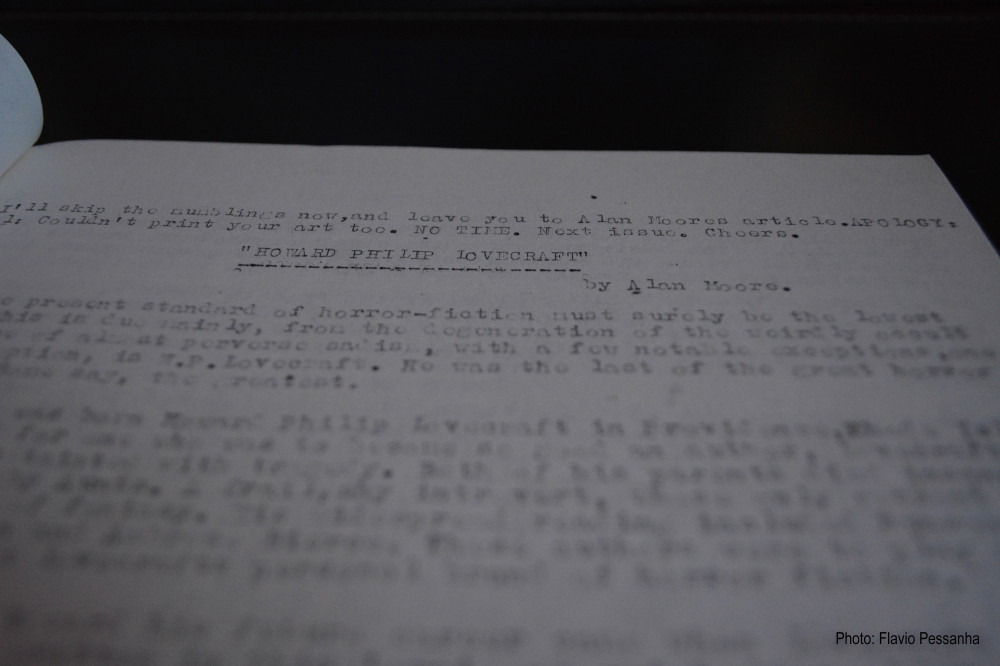 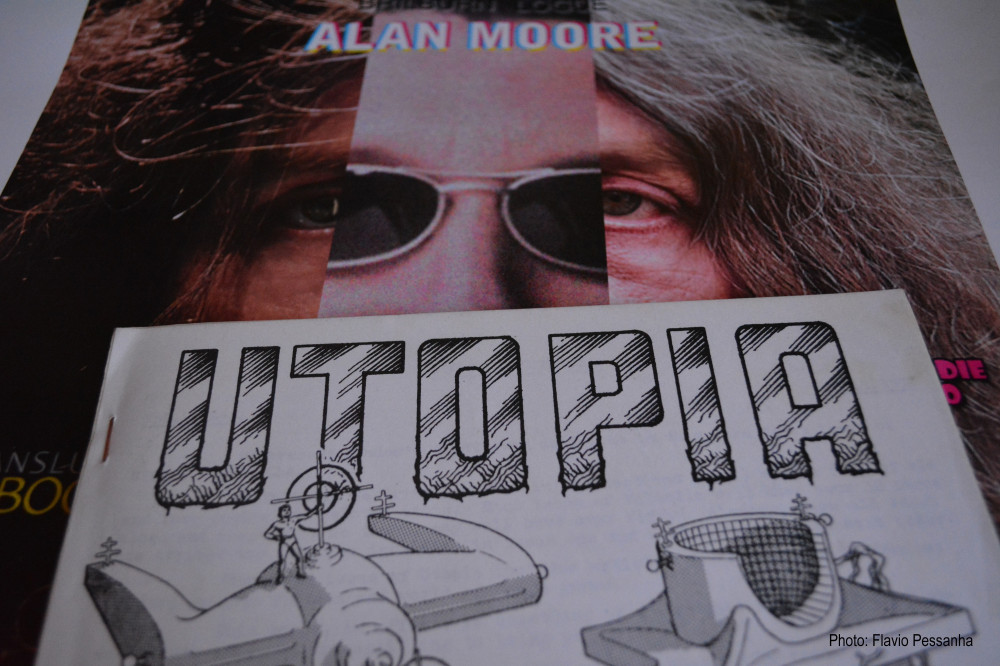 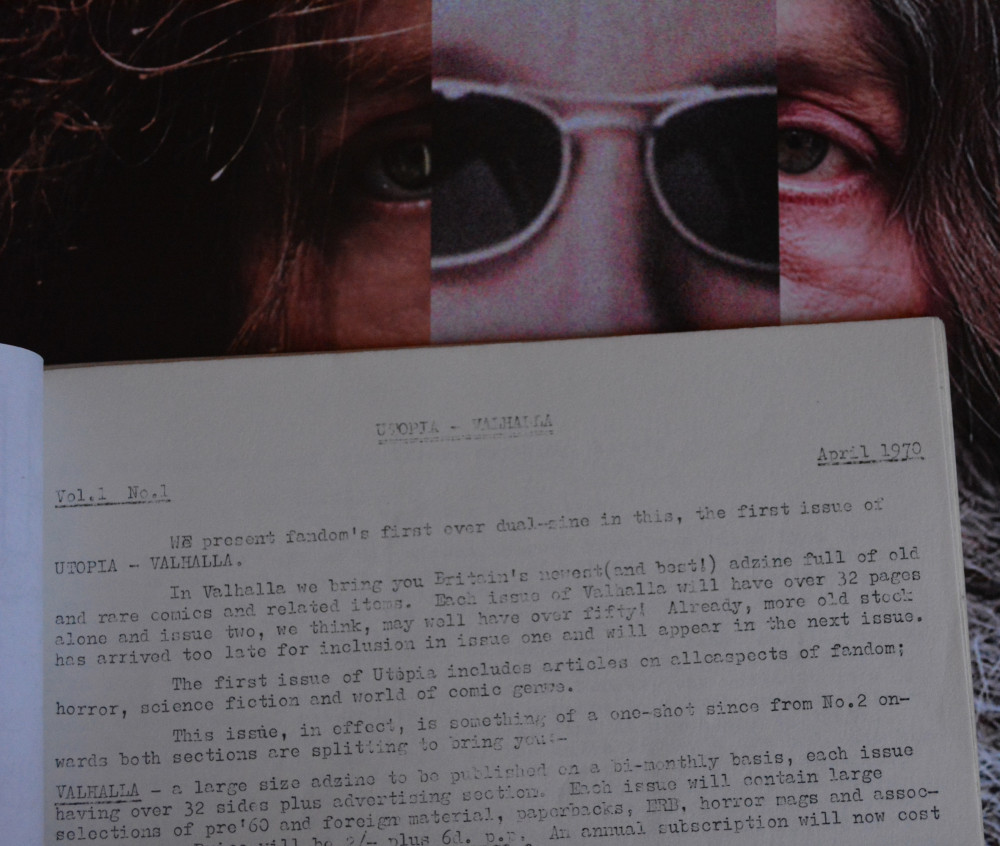 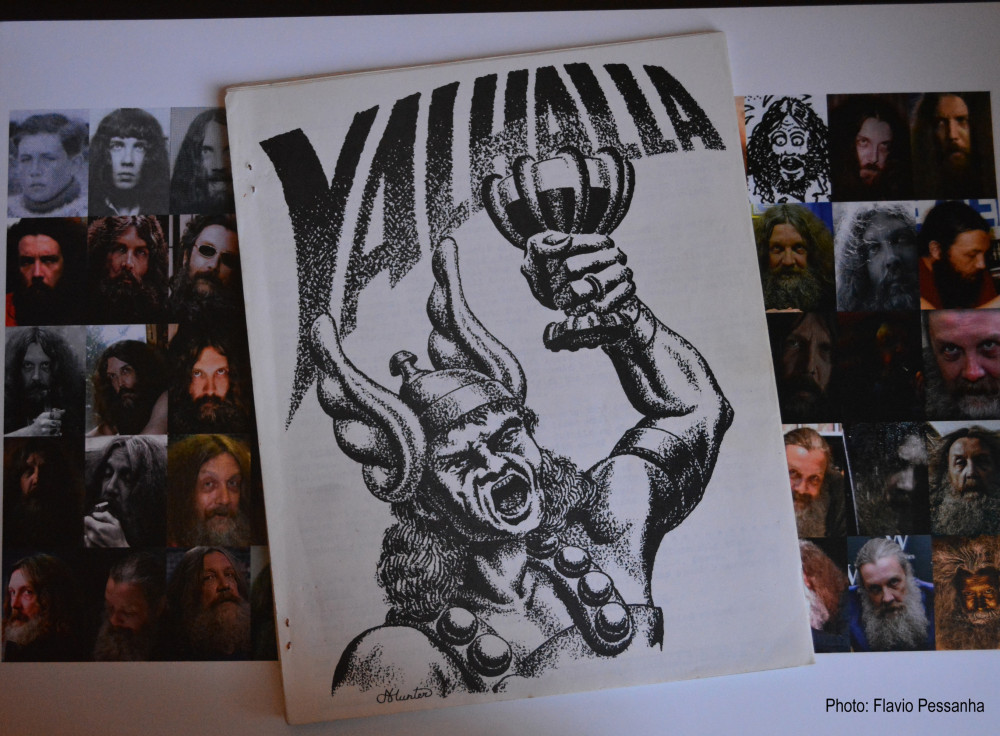 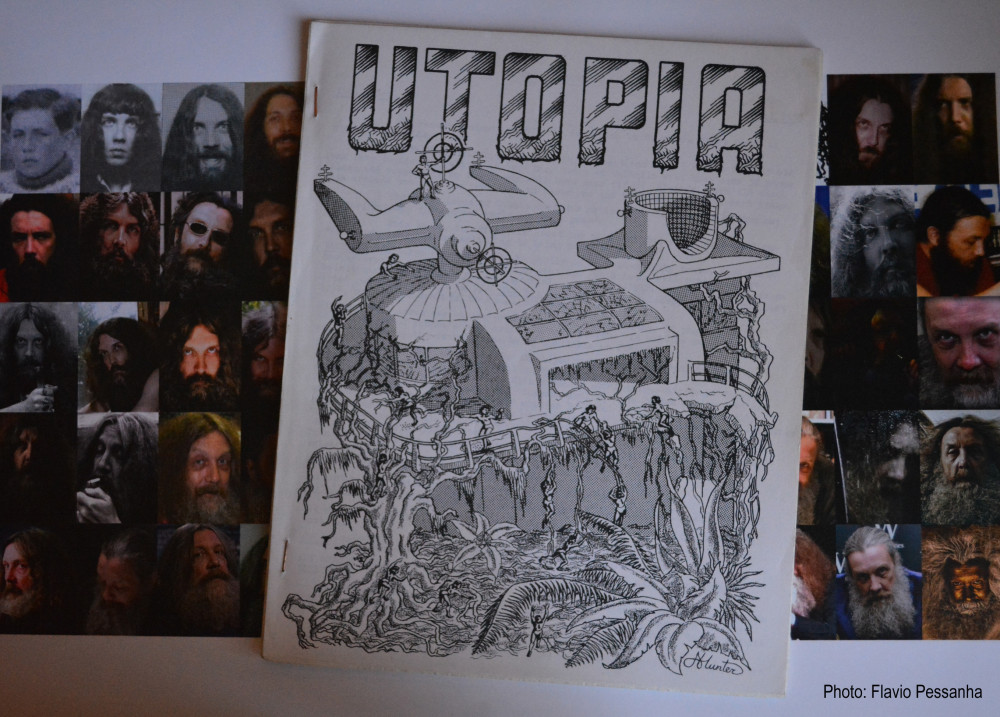 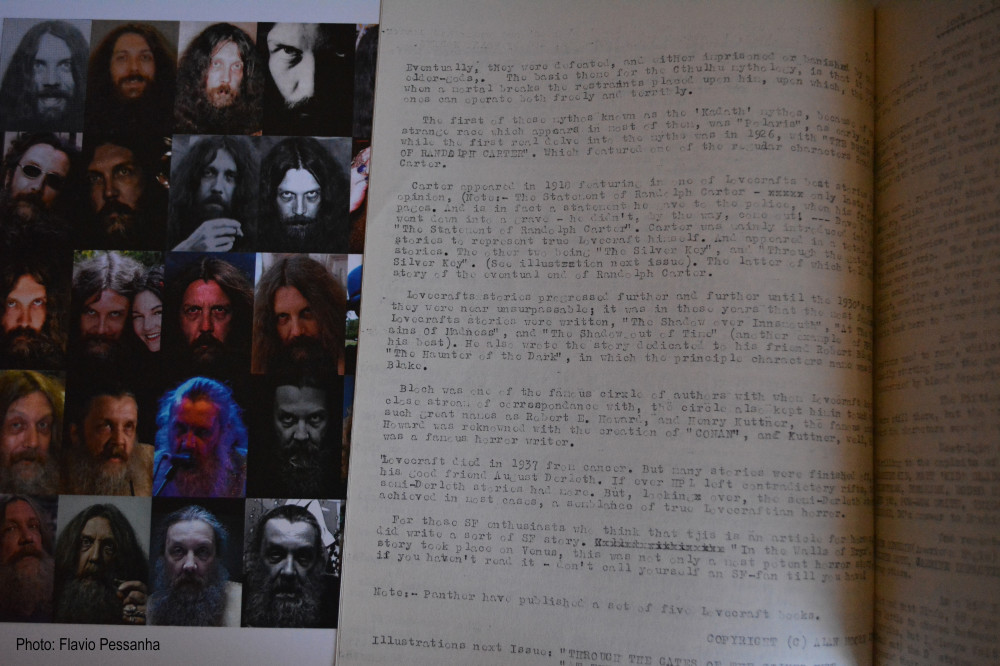 Many thanks to Flavio Pessanha, who is allowing me to share this with you all, for all his work transcribing and taking all the photographs.
Subscribe